In 1823, esteemed architect Thomas Poindexter designed and constructed a stately manor for Naval Captain John West. West later married Poindexter’s daughter and together they made the estate into a thriving dairy business. The 600+ acre farm remained in the West family for over 150 years before they sold it to the Lester family in 1976. Changing the name of the property to West Manor Estate, the Lester family continued the Wests’ dairy business until the mid-1990’s when they converted the plantation into a successful bed and breakfast and wedding venue. The Lester family made several stunning additions to Poindexter’s original architecture, including the ballroom and the conservatory, both of which still serve their guests every week.

After nearly two decades as a successful wedding venue, West Manor Estate was purchased by Entwined Events, making it the third Entwined venue in the greater Lynchburg area. Today, the venue thrives alongside its two sister venues, Bella Rose and The Bedford Columns. Entwined Events is proud to be a part of this venue’s future, just as we are excited to be a part of yours.

Our Couples Speak for Us

“Our perfect wedding day was made possible here! Our wedding planner/coordinator who they provided, Jamie, was totally on the ball and kept everything running smoothly. Everyone who works there is devoted to making your day wonderful, and the venue is set up perfectly for weddings. It was the most beautiful place and we could not be happier!”

“We loved getting married at WME!! So many guests at the wedding commented on the professionalism of the venue staff, the quality of the food they catered, and especially on how beautiful the venue was. Would definitely recommend!”

“West Manor has a wonderful reputation in the Central VA area and they lived up to it! We had an amazing night. Everything was perfect, the food was great, staff friendly, and the house was clean and well taken care of. We enjoyed every second!”

Explore our vast collection of professional photos from weddings, events, and the Estate itself. Click on any gallery below to get started! 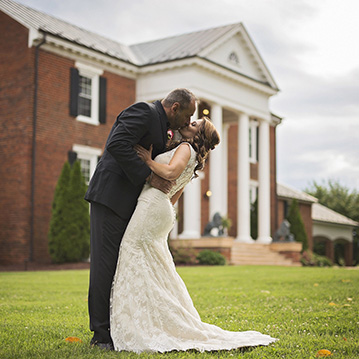 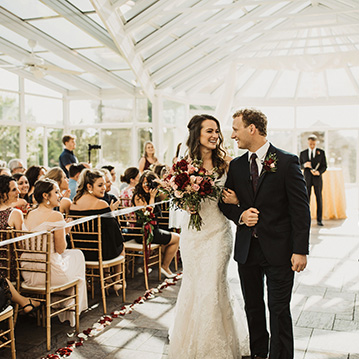 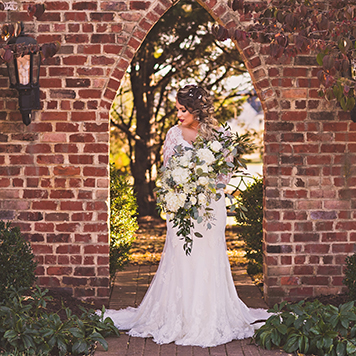 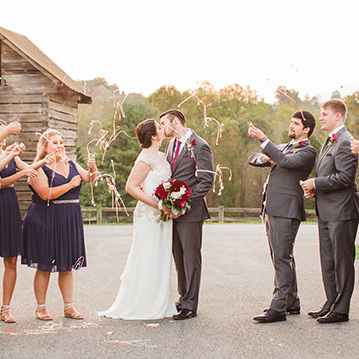 Inquire With Us
Page load link
Go to Top